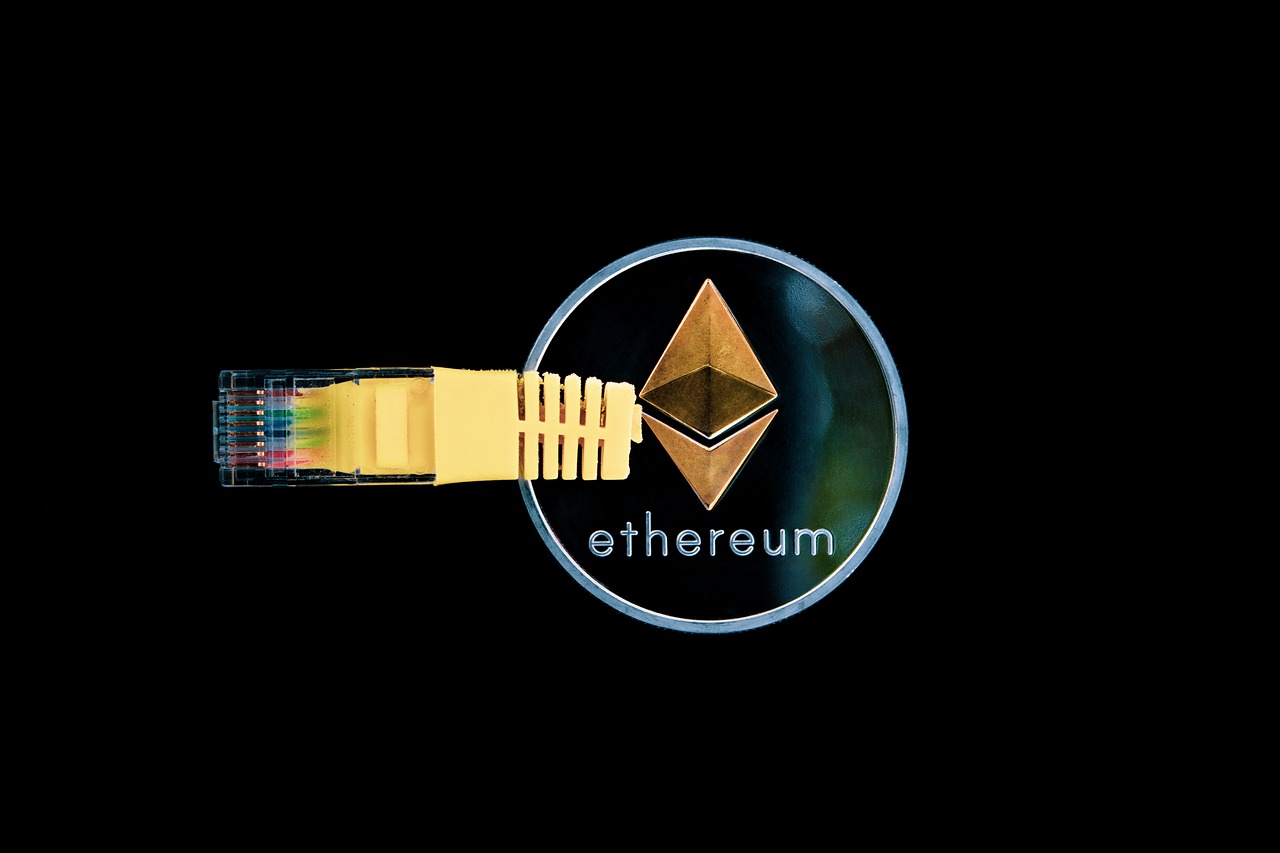 SEC official: Ether, bitcoin should not be regulated as Securities

In an announcement at Yahoo Finance’s All Market Summit: Crypto in San Francisco on Thursday, the U.S. Securities and Exchange Commission Director of Corporate Finance William Hinman said that the commission would not be classifying ether or bitcoin as securities. Hinman said at its current state there is little value to regulate ether and bitcoin as a security. 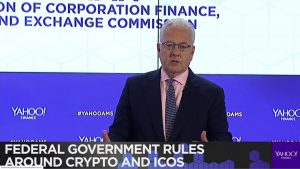 The commission’s policy is in line with what SEC Chair Jay Clayton said recently about bitcoin: that cryptocurrencies are not securities and the definition of “security” would not change to include bitcoin. (Clayton said digital tokens were securities, but cryptocurrencies were not.) Hinman’s announcement marks the official position of the SEC: the name isn’t important, but the way in which it’s sold, promised, and behaves is the key deciding factor.

Hinman said that the SEC will not be changing cryptocurrency and digital asset rules, but rather would be applying them. Previously, bitcoin and ether may have been offered as securities (like shares of a company), which would have required registration with the SEC, but a consensus has emerged that they behave and are treated like commodities, similar to gold and oil.

“Can a digital asset originally sold in a securities offering eventually be sold in something other than a security?” he asked. “How about cases when there’s no longer a company [involved]? I believe in those cases [the] answer is a qualified yes.”

Hinman said “form is disregarded for substance,” in the SEC’s thinking. The economic realities, he said, are more important than how something is labeled.

If a cryptocurrency network is sufficiently decentralized and purchasers no longer have expectation of managerial stewardship from a third party, a coin is not a security, Hinman added.

Similarly, labeling an investment opportunity as a “coin” or a “token” does not make something not a security, Hinman added.

Officials at the Commodity and Futures Trading Commission (CFTC) had long urged the SEC to clarify its position on ether, and the two agencies had been discussing how the currencies were first offered. The CFTC allowed bitcoin futures to be traded last year on three exchanges.

Had the SEC deemed ether or bitcoin securities, cryptocurrency markets would have likely been sent into a selling frenzy, faced with uncertainty on how regulation would apply to exchanges, ownership, and markets.