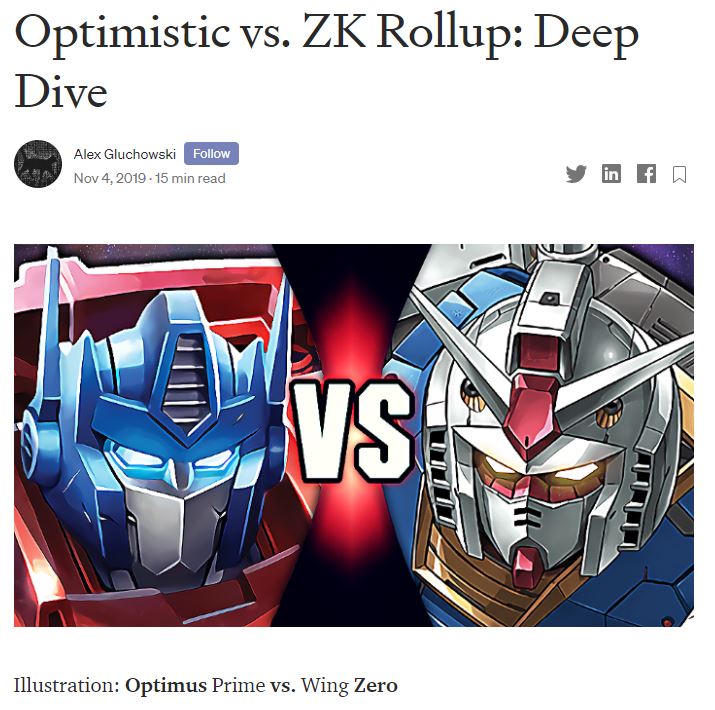 I found this article on Medium.com. It explains the the differences between zkrollup and optimistic rollups and how it deals with the issues of having a sidechain in general quite well. Rread full article here:
https://medium.com/matter-labs/optimistic-vs-zk-rollup-deep-dive-ea141e71e075

“…Optimistic Rollup is a promising technology for scaling general-purpose smart contracts on Ethereum in the near term. If built relatively quickly, it can offer an easy way to migrate existing dapps and services with a reasonable degree of security/scalability tradeoffs. This will enable ETH 1.0 to keep up with growing demand….” 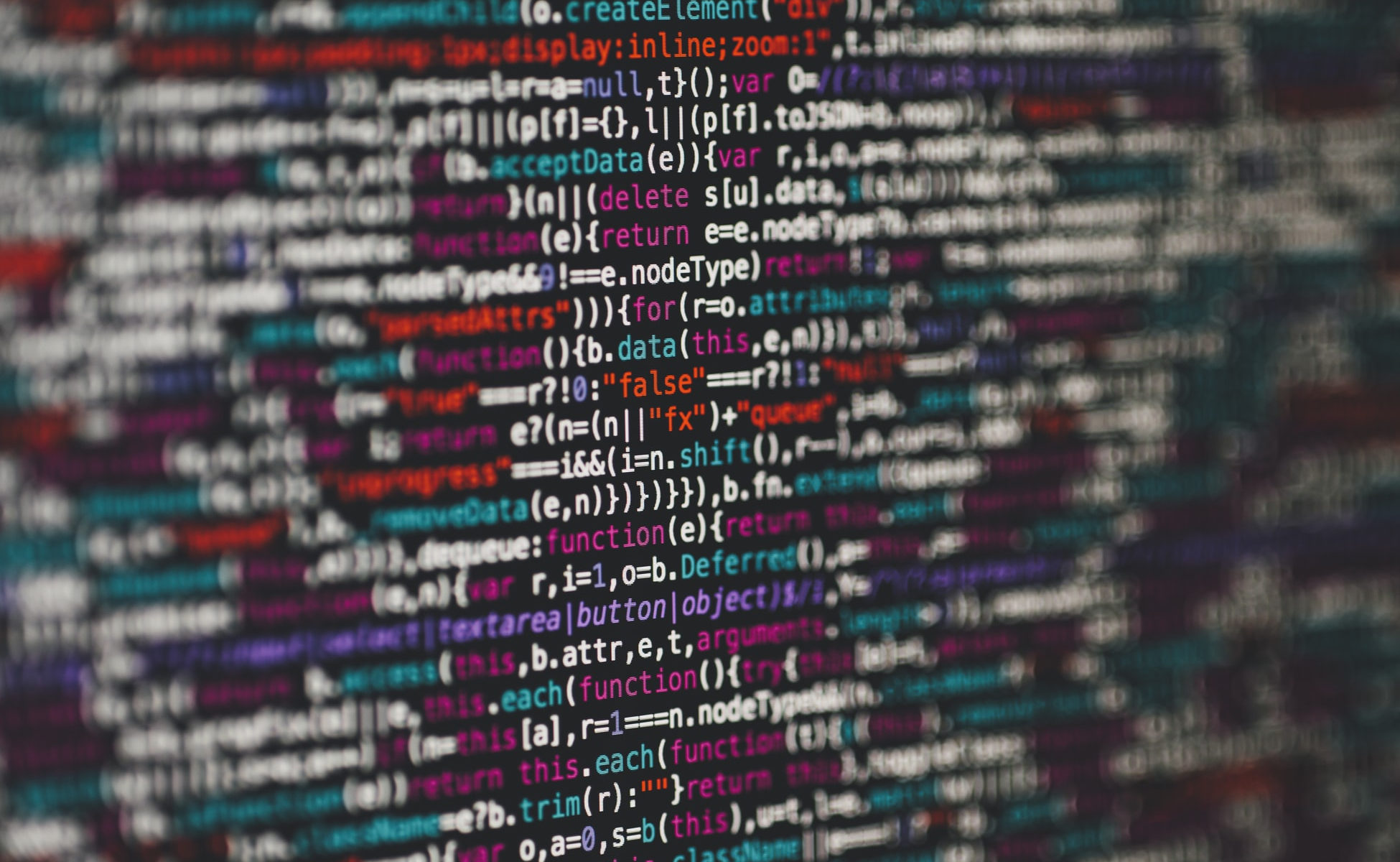 Smart contracts are automated contracts with self-executing business rules and financial agreements written into the code and stored on a decentralized blockchain network.

Note here that they are not legally binding like traditional legal instruments, but are simply business decisions expressed in a form understandable by software and executed by the “Rules of Law”. That means that it is agreed upon by both parties that once the conditions are met, the contract is executed no matter what.

The mere fact that they are controlled by the code adds to their groundbreaking essence as that also makes them trackable, irreversible, and non-tamperable.

Nevertheless, as with any innovation, there is the other side of the coin. With smart contracts, that is the issue of trust.

How Are Smart Contracts Used?

The financial and banking sector was the first to recognize the massive potential of smart contracts using blockchain, but other industries are jumping on the bandwagon as well.

Banks from all over the world have long since started to utilize smart contractual relationships, focusing mostly on large-volume cross-border transactions and trading credit default swaps.

This, of course, in part relies on securing participant identity in the blockchain via tools like AIKON’s ORE Protocol in order to ensure contract signees’ access control, identity, and payment.

Many argue that the pros by far outweigh the cons, but for smart contract mass adoption to become a thing of reality, those who are meant to use them first must understand both the benefits and associated risks.

Since this type of contract is based on “if/then” relationships written into the code, when all conditions are met, contracts are executed. Therefore, they allow for infinitely more precision in their execution than what is allowed by traditional judicial frameworks, while at the same time they leave no room for subjective interpretation by human participants.

As a paperless business tool, smart contracts are very quickly processed. Moreover, their automated and digital nature allows for incredibly fast data input and modification. When time is equalized with money, this is a significant advantage to have over the competition, for instance.

Having in mind that utilizing these contracts eliminates all need to employ intermediaries that would vouch for the unviolated nature of information, using agreements of this type is less costly for companies than traditional ones. In this sense, trust is built into the mechanism of recording and executing the terms of the agreement – blockchain.

Encoded into the blockchain platform, and based on the same principles, smart contract technology inherently invokes the rule of trust. Encrypted fragmented records of legal relationships and financial transactions are shared between all blockchain participants, thus ensuring their intended undamaged condition free of malicious modification.

Again, the fact that all information related to this type of contract – or anything stored in blockchain really – is broken down into encrypted sections distributed across the network is precisely what makes it safe from tampering. To change a piece of information within a smart contract, the entire chain would need to be altered and that is only done through a validation consensus.

As said before, with such a young technology – after all, smart contracts were first introduced in the mid-nineties – there are still pending issues that hinder its mass adoption.

Reliance on the Code

Many people still vary from utilizing contracts built on blockchain to conduct their business precisely because they believe no code is perfect simply because it has to be created by a human. In that sense, it’s reasonable to think that there will always be flaws others can use to gain unauthorized access to the system and perform malicious actions.

Since smart contracts and blockchain technology are still maturing, we are yet to see how the legal systems across the world will handle these business agreements in terms of taxation and other forms of regulation.

Nevertheless, these issues are expected to be addressed and resolved as the technology matures and is perfected over time.

In any case, these contracts are formulated in such a way that they truly represent the future of humankind, especially when having in mind the technology-based society we live in.

This article originally appeared on aikon.com 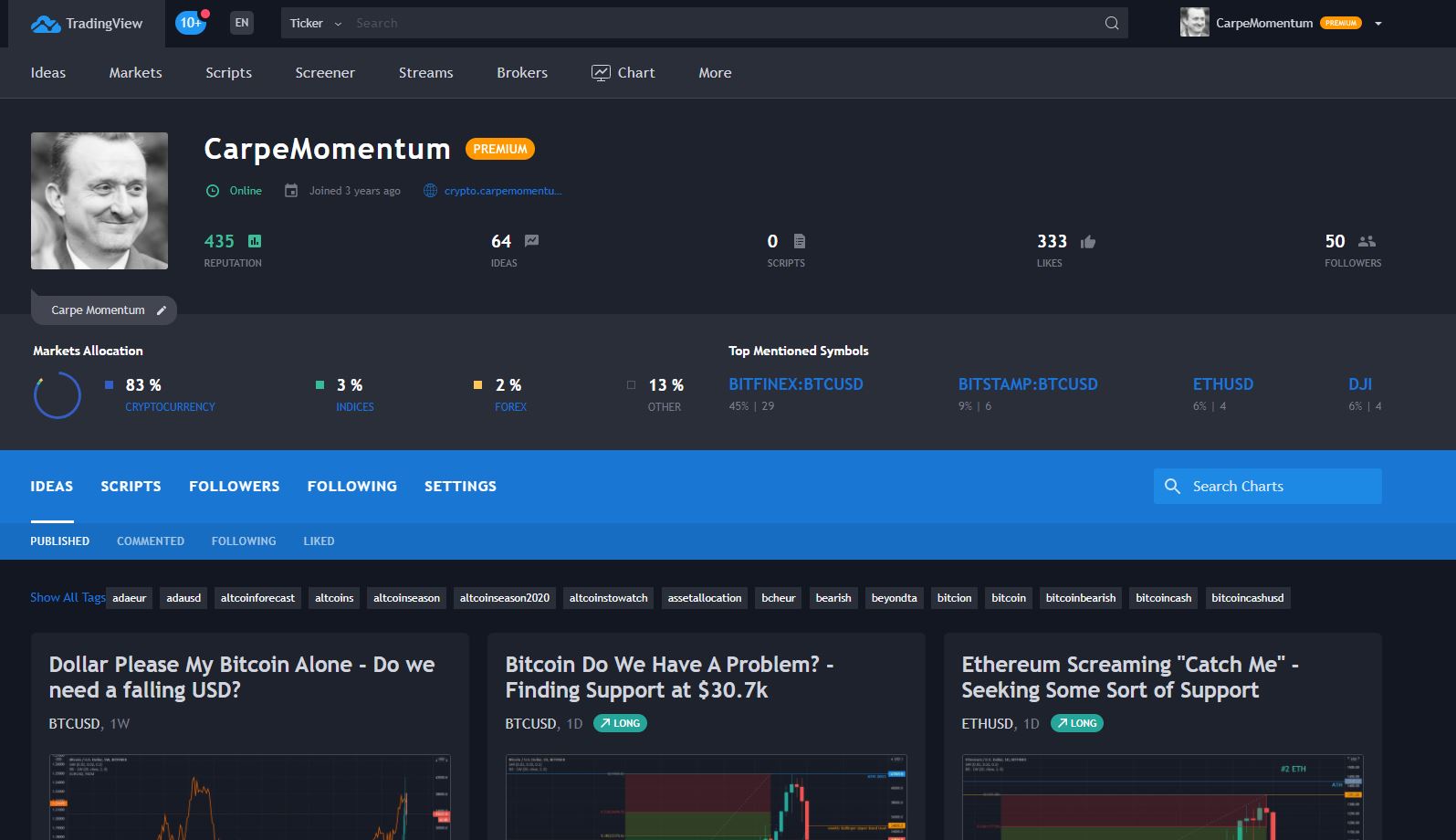