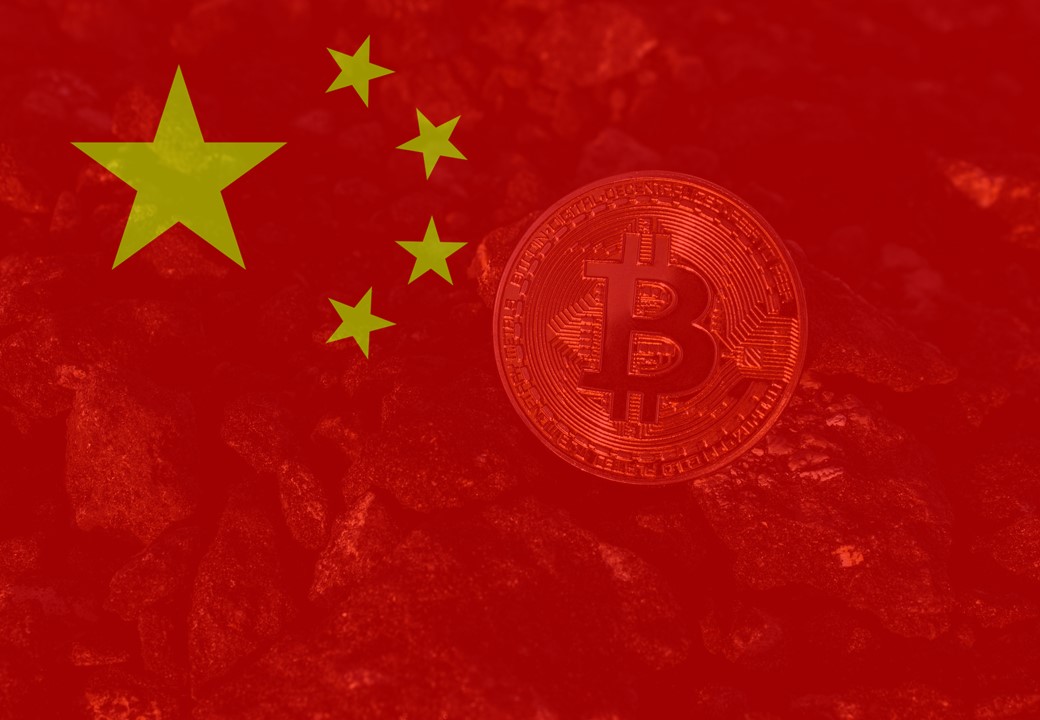 QING DAO, CHINA / ACCESSWIRE / May 16, 2018 / This morning, CCID, the research institute of the Ministry of Industry and Information of China, issued its first Global Public Blockchain Technology Assessment Index. Ethereum, the first and the most widely used Smart Contract blockchain platform, won the top ranking, with a total index score of 129.4. The blockchain projects that were ranked 2nd to 5th were: Steem, Lisk, NEO and Komodo. Their index scores were 115.9, 104.8, 103, 101.5 and 100.7, respectively. Currently, Bitcoin, the first and most influential blockchain in the world, earned an index score of 88.1, ranked only 13th.

Looking at scores in each sub-category, Steem received the highest score for its underlining technology, with a technology sub-score of 82.6. The rationale behind this is that Steem uses the Delegated Proof-of-Stake (DPOS), a consensus mechanism that has a much higher network throughput that will allow transactions to be confirmed in just seconds. The highest score of Application Index goes to NEO, earning an application sub-score of 26.6. NEO is a public blockchain with Smart Contract functionality. It is developed by a team of technologists mainly from the People’s Republic of China. The NEO project comes with abundant development tools, and it provides a relatively matured development environment. The highest score of the Innovation Index goes to Bitcoin, with a sub-score of 35.6. Bitcoin is the earliest and most influential public blockchain in the world. Many of the public blockchain projects released after Bitcoin were improved upon the Bitcoin code base.

The Technology Assessment for Global Public Blockchain was initiated by CCID (Qingdao) blockchain research institute, in collaboration with other institutions such as CCID Think Tank of the China Institute of Electronic Information Industry Development, and the China Software Evaluation Center. The Global Public Blockchain Technology Assessment Index will be updated regularly by CCID on a monthly basis.